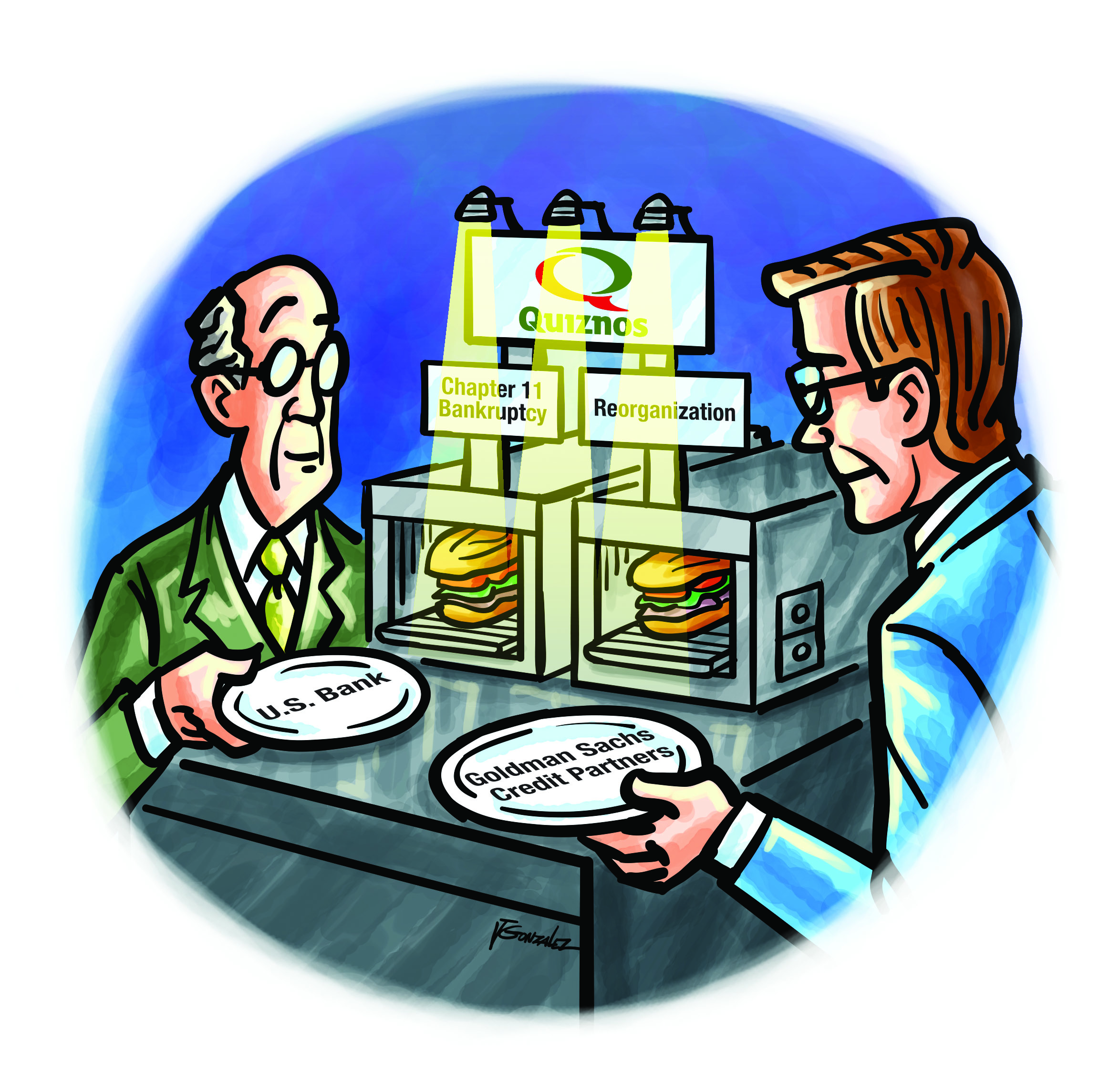 Quiznos announced its senior lenders voted overwhelmingly in favor of a “pre-packaged” restructuring plan that will reduce the company’s debt by more than $400 million. The plan is intended to increase the company’s flexibility as it executes operational enhancements designed to strengthen performance and revitalize the Quiznos brand.

In conjunction with the restructuring plan, Quiznos said it received a commitment for $15 million in DIP financing from its senior lenders, which will be available to support its ongoing operations during the Chapter 11 proceedings.