Dahl to Retire as President/CEO of TCF, Provost and Shafer Elected CEOs 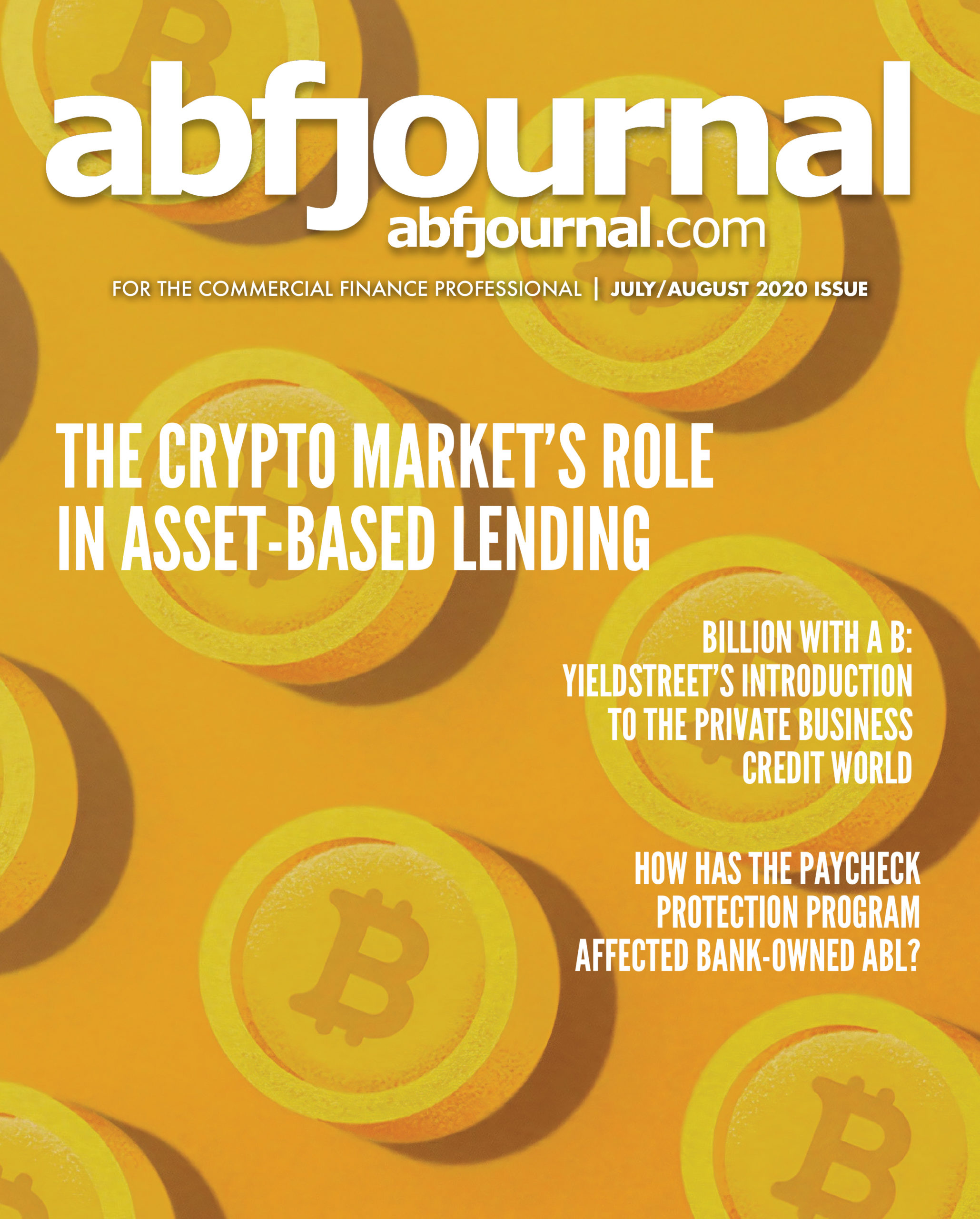 Breaking Down the Role of a Stalking Horse Bidder

Dances With Wolves: The Importance of Having the Right BDO in Out-of-Footprint ABL

An Alternative to Bankruptcy When Winding Down a Distressed Company

Begin each business day with the news you need to know. 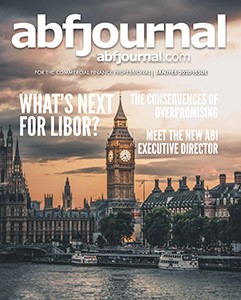 Subscribe now to our world-class print publication today. Learn what ABFJ has to offer! 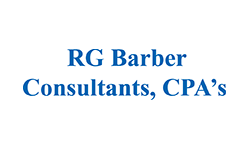 ABF Journal's ABL Services Directory is an online listing of secured lenders, factors, corporate renewal professionals and service/product providers in the commercial finance industry. This powerful resource places a wealth of information right at your fingertips.