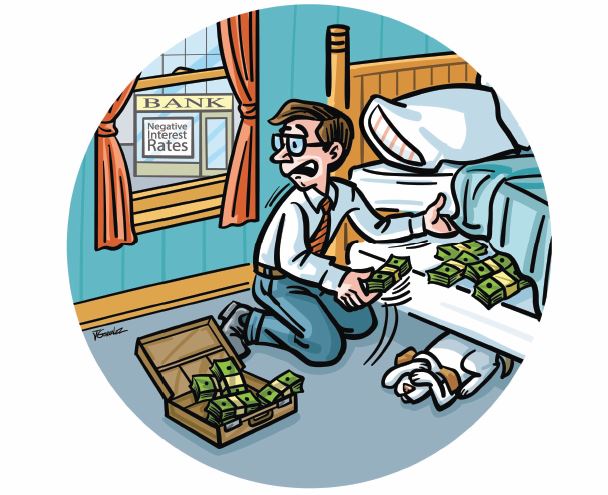 Long years of low interest rates have frustrated consumers accustomed to earning money from their savings accounts, which now earn less than 1% at most banks. Many savers felt hopeful when the Fed raised the short-term interest rate in December and hoped that they would also benefit. But now negative interest rates, instituted in Europe and Japan, are having the opposite effect — depositors in those countries have to pay banks to keep their money. Maybe it’s time to revisit the mattress as the safest place to keep that extra cash.