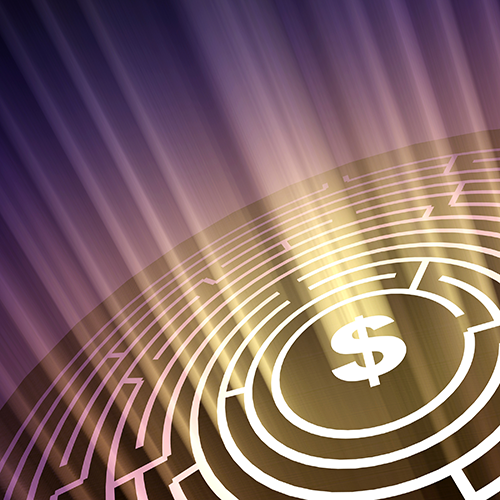 Commerzbank, Danske Bank and ING Bank served as coordinating mandated lead arrangers and bookrunners on a new multi-currency revolving credit facility for Securitas AB. The new facility is initially for a five-year period, with the possibility to extend for a further two years, and is for €847 million ($920.68 million). It will be used to replace the $550 million and €440 million ($478.28 million) revolving credit facility which matures in 2022.