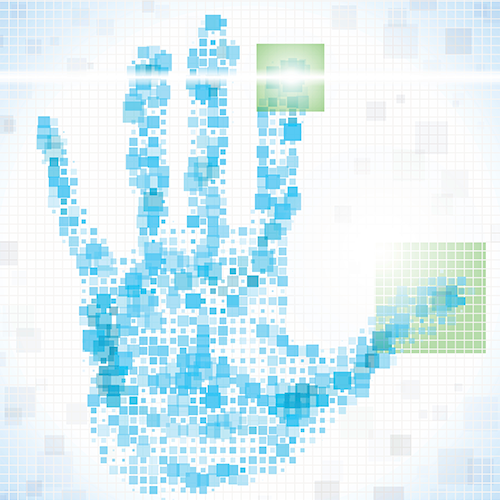 Whiting Petroleum completed its financial restructuring and emerged from Chapter 11 protection. Whiting also officially concluded its reorganization after completing all required actions and satisfying the remaining conditions of its plan of reorganization.

“We are excited to begin our new chapter at Whiting, with a focus on capital discipline and free cash flow generation to create long-term value for our shareholders,” Lynn Peterson, CEO of Whiting, said. “On behalf of the company and newly appointed board of directors, I would like to thank our employees for their patience and dedication during this process.”

According to an 8K filed with the SEC, JPMorgan Chase is serving as administrative agent for a $750 million reserve-based revolving credit facility as part of Whiting’s new capital structure. According to the 8K, JPMorgan Chase, Bank of America, Wells Fargo Securities and Capital One are serving as joint lead arrangers and joint bookrunners on the facility. The facility will mature in April 2024.

In accordance with the plan of reorganization, approximately $2.4 billion in pre-petition senior unsecured notes were equitized. Pro forma for the reduced RBL facility balance, the restructuring resulted in a reduction of approximately $3 billion of debt.

Whiting Petroleum, a Delaware corporation, is an independent oil and gas company that develops, produces, acquires and explores for crude oil, natural gas and natural gas liquids primarily in the Rocky Mountain region of the United States.