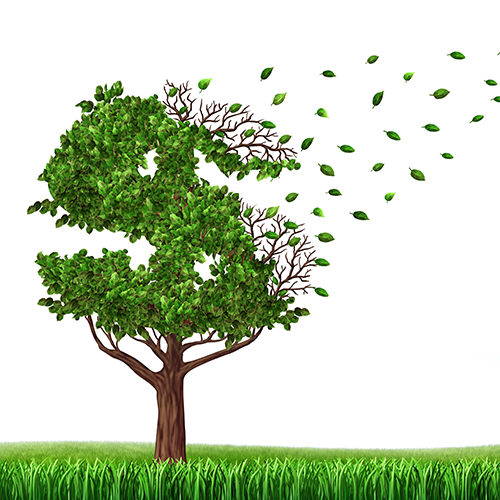 The agreement outlines a plan to eliminate all of Noble Corporation’s bond debt, which currently represents more than $3.4 billion, through the cancellation and exchange of debt for new equity in the reorganized company. As further support for the deleveraging transaction, Noble Corporation’s major bondholders agreed to invest $200 million of new capital in the form of new second lien notes. In addition, JPMorgan Chase Bank will serve as administrative agent on a new $675 million secured revolving credit facility for Noble Corporation.

In order to implement the restructuring transaction, Noble Corporation and selected subsidiaries filed voluntary petitions for relief under Chapter 11 of the United States Bankruptcy Code in the United States Bankruptcy Court for the Southern District of Texas. The restructuring will be implemented through a plan of reorganization, which the company expects to be confirmed by this fall, allowing the company to emerge from Chapter 11 before the end of the year.

Noble Corporation has sufficient capital to fund its worldwide operations and does not require additional post-petition financing at this time. The company will continue to operate as normal and without interruption for the duration of the restructuring and will continue to pay employee wages and health and welfare benefits as well as vendors in the normal course.

“Along with many other businesses in our industry, Noble has been affected by the severe downturn in commodity prices which has been compounded by the COVID-19 pandemic,” Robert Eifler, president and CEO of Noble Corporation, said. “After many months exploring our strategic options, we concluded that a substantial deleveraging transaction implemented through a Chapter 11 filing, supported by our largest creditors, provides the best outcome for Noble and our stakeholders. Our improved balance sheet and liquidity position will enable us to further invest in our assets, customer relationships and our people. I would like to personally thank our employees for their continued dedication, as well as all of our customers and service providers for their support and partnership. We remain committed to the world class operational excellence, safety and environmental stewardship that defines Noble.”

Milbank is serving as legal counsel and Houlihan Lokey Capital is serving as financial advisor to an ad hoc group of Noble Corporation’s senior noteholders.

Noble Corporation is an offshore drilling contractor for the oil and gas industry.