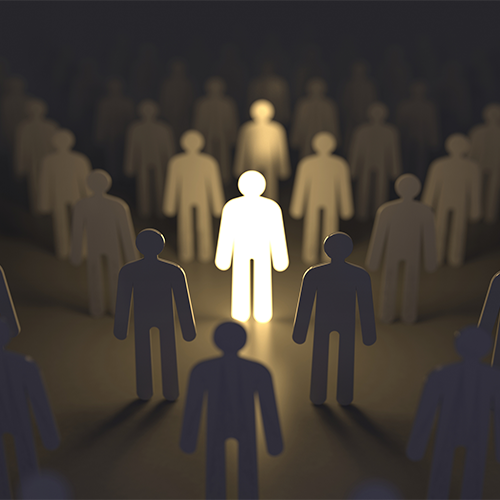 Brett Goodwin joined Great Rock Capital as CFO. Goodwin will be based in Westport, CT, and will be responsible for overseeing and managing the financial operations of the firm.

“Brett’s financial knowledge and leadership experience are quite extensive, and we are very excited that he is joining the Great Rock team,” Stuart Armstrong, CEO of Great Rock Capital, said. “Brett will serve as a valuable asset to the organization by building out and upgrading the firm’s finance function to support the continued growth of the Great Rock platform.”

“I’m thrilled to lead the financial operations at a company like Great Rock, which specializes in providing a unique and valuable product to middle market companies,” Goodwin said. “I look forward to contributing to Great Rock’s growth plan and working with all of Great Rock’s stakeholders, including our customers, employees, lenders and investors.”