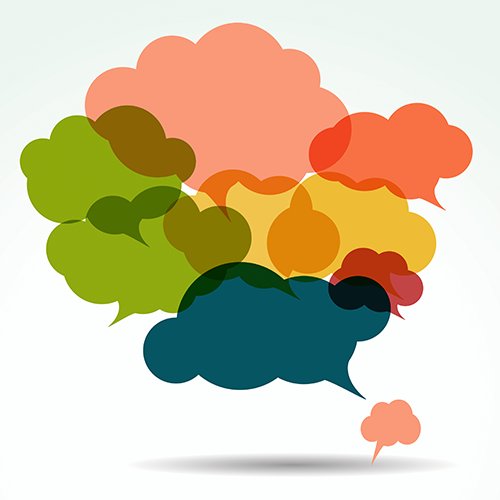 BlackRock TCP Capital logged $56 million in total acquisitions and $101.8 million on total dispositions during the quarter ended June 30, 2020. In addition, one nonaccrual was added during the second quarter. As of June 30, 2020, loans on nonaccrual status represented 0.6% of the portfolio at fair value and 1.6% at cost.

During the quarter ended June 30, 2020, BlackRock TCP Capital extended the maturity of its SVCP credit facility from May 6, 2023 to May 6, 2024 and increased the capacity from $270 million to $300 million. The interest rate on the facility remained unchanged at LIBOR + 2.00%. On July 31, 2020, the SVCP credit facility was amended to include a $100 million accordion feature, which allows for expansion of the facility to up to $400 million subject to consent from the lender and other customary conditions.

On Aug. 4, the TCPC Funding credit facility was replaced with a new $200 million revolving credit facility maturing Aug. 4, 2025 with Morgan Stanley as administrative agent. The new facility includes a $50 million accordion feature and generally bears interest at LIBOR plus 2%, unchanged from the TCPC Funding facility which also generally bore interest at LIBOR plus 2%.

“While the pandemic caused significant economic and market disruption in the first half of 2020, our highly diversified portfolio of primarily senior secured investments continued to perform well, with total non-accruals accounting for only 0.6% of the portfolio at fair value at the end of the second quarter,” Howard Levkowitz, chairman and CEO of BlackRock TCP Capital, said. “We also benefited from the broader market recovery in the second quarter and our NAV increased 3.8%, reflecting a 1.6% net market value gain on our investments.

“The board’s decision to adjust the dividend rate was a prudent response to substantial declines in LIBOR over the last year and a half. We are confident in the sustainability of our dividend at this level. We also strengthened our diversified and low-cost leverage program by extending and expanding our SVCP credit facility and replacing our TCPC Funding credit facility with a new facility with improved terms. We appreciate the ongoing support of our lenders.

“And finally, we are pleased to announce the appointment of Andrea Petro to our board of directors. With nearly 30 years of experience in commercial finance, she further strengthens our very accomplished and diverse board. Building a diverse board has been a longstanding priority, and following Andrea’s appointment, half of our independent directors are now women. Andrea replaces Brian Wruble, who retired after serving as a board member to funds managed by our Advisor for 16 years, including five years on our board. We thank Brian for his dedication and outstanding contributions over the years.”

As of June 30, 2020, BlackRock TCP Capital’s investment portfolio consisted of debt and equity positions in 101 portfolio companies with a total fair value of approximately $1.6 billion, 92% of which was senior secured debt. Total debt positions represented approximately 93% of the investment portfolio at fair value, and equity positions, including equity interests in portfolios of debt and lease assets, represented approximately 7%. Ninety-two percent of the company’s debt investments were floating rate, 79% of which had interest rate floors.

As of June 30, 2020, the weighted average annual effective yield of BlackRock TCP Capital’s debt portfolio was approximately 9.8%, and the weighted average annual effective yield of the total portfolio was approximately 9.4% compared with 10.3% and 9.8%, respectively, as of March 31, 2020, as LIBOR continued to fall. Debt investments in three portfolio companies were on nonaccrual status as of June 30, 2020, representing 0.6% of the portfolio at fair value and 1.6% at cost.

Total investment income for the three months ended June 30, 2020 was approximately $45.1 million, or $0.78 per share, and reflected the impact of the reduction in LIBOR on BlackRock TCP Capital’s portfolio. Since December 31, 2018, three-month LIBOR has decreased 250 basis points to 0.3% as of June 30, 2020, which reduced quarterly net investment income run rate by approximately $0.09 per share over the 18-month period before incentive fees.

Like this story? Begin each business day with news you need to know! Register now for FREE Daily E-News Broadcast and start YOUR day informed!