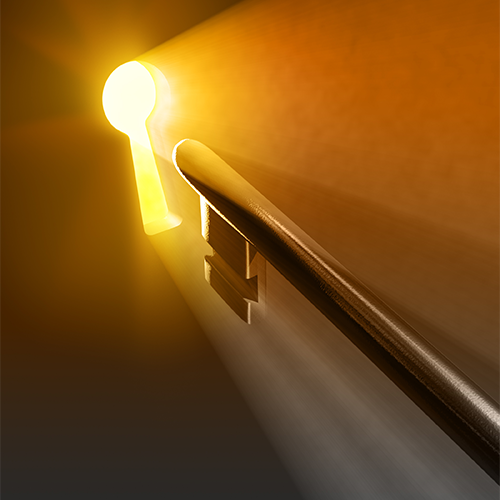 Ares Management Leads $2.34B Financing for The Ardonagh Group

Through its global direct lending platform, Ares Management is serving as the lead arranger for a £1.875 billion ($2.34 billion) financing commitment to The Ardonagh Group, an independent insurance broker. Ardonagh is majority owned by HPS Investment Partners and Madison Dearborn Partners. In addition to direct lending funds managed by Ares, other significant lenders include Caisse de dépôt et placement du Québec, HPS and KKR.

Established in 2017, Ardonagh grew through a series of acquisitions in 2018 that brings together multiple insurance brokerage brands in the UK, including Autonet, Bishopsgate, Carole Nash, Geo Underwriting, Price Forbes, Swinton, Towergate and URIS. With more than 100 office locations and a workforce of more than6,000 people, Ardonagh is active across distribution, wholesale, underwriting and services.

“We believe this is the largest ever unitranche financing transaction globally, which is a testament to the quality of The Ardonagh Group, our long-standing relationships with HPS Investment Partners and Madison Dearborn Partners, and the advantages created by our global and scaled platform,” Blair Jacobson, partner and co-head of European credit at Ares, and Mark Affolter, partner and co-head of U.S. direct lending at Ares, said in a joint statement. “We believe there is a significant need in the current market to serve as a partner to companies in need of scaled financial solutions and are excited to support Ardonagh in realizing its growth ambitions.”

“This is a major transaction for the lending group in Europe. It will support Ardonagh’s growth over the coming years,” Luis Mayans, partner and deputy head of private debt at CDPQ, said. “Over the years, Ardonagh has developed an attractive business model by bringing together specialized insurance brokerages that are leaders in their respective niches, and we’re pleased to offer them a financial solution that meets their needs.”

“The substantial commitment from this lending group led by Ares is a vote of confidence in Ardonagh and our management team,” David Ross, CEO of The Ardonagh Group, said. “The structure of the unitranche facility and additional committed capital expenditures facility leave us well positioned to deliver the next phase of our growth strategy and beyond.”

Like this story? Begin each business day with news you need to know! Register now for FREE Daily E-News Broadcast and start YOUR day informed!