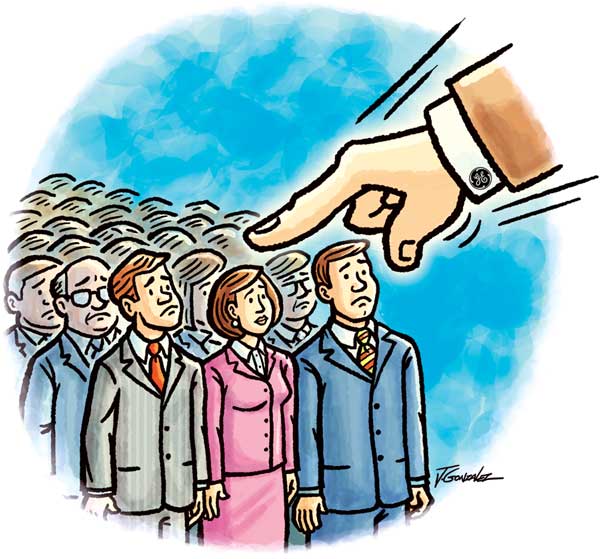 General Electric CEO Jeffrey Immelt took a swipe at what he says is a generation of greedy and self-serving business executives that nearly helped plunge the U.S. economy into a second Great Depression.

In a strongly worded speech to cadets at the West Point Military Academy on December 9 titled: “Renewing American Leadership,” Immelt called out his fellow colleagues in the business world for succumbing to “meanness and greed” that has harmed the U.S. economy and increased the gap between the rich and the poor.

“The bottom 25% of the American population is poorer than they were 25 years ago. That is just wrong,” Immelt said. “Ethically, leaders do share a common responsibility to narrow the gap between the weak and the strong.”