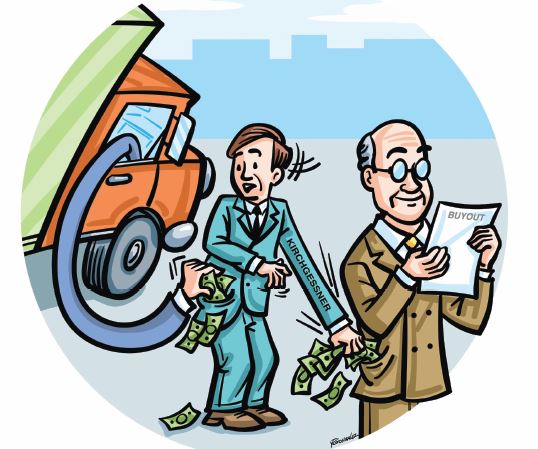 Factor William Kirchgessner was charged with one count of wire fraud and one count of making a false statement in an FBI investigation. In February 2016, Kirchgessner suspected that his company was being defrauded by a trucking company located in Georgia and contacted the FBI.