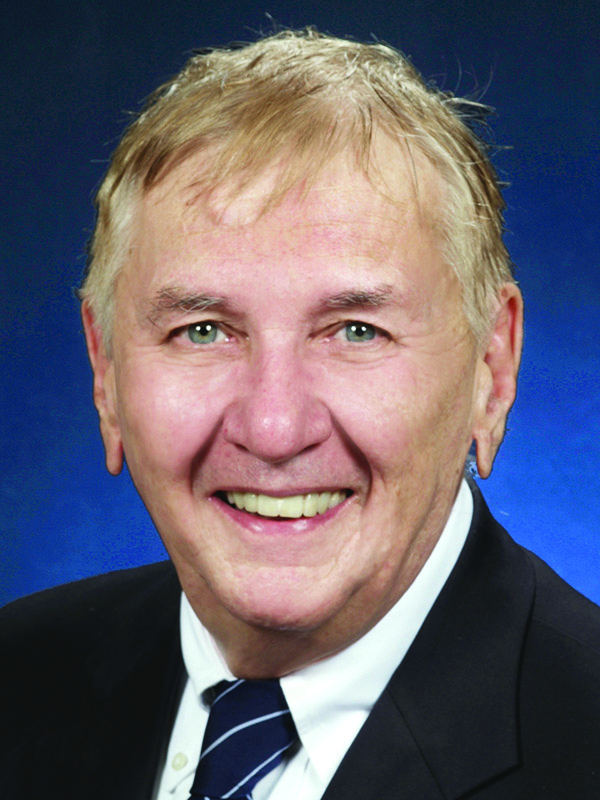 Effective Due Diligence for Lenders: Looking Beyond the Numbers

However, there are many situations that require looking beyond the numbers and assessing the borrower’s situation in a holistic manner, which may shed light on information that could cause the lender to pass on the deal or modify the loan to provide more protection.

Business Reality and the Business Plan

While a business plan is designed to provide a link between an organization’s existing situation and how it intends to move forward, this tight link is often not achieved, particularly for middle-market companies. A number of years ago I was involved in a situation where the business plan presented to a lending consortium was as different from the company’s actual situation — to use the vernacular of the game of chess — as a black knight to a white rook.

The lending consortium was comprised of five large, experienced asset-based lenders. The business plan was prepared by a well-known regional investment banking firm that also owned a minority stake in the company. The business plan provided extensive projections, assumptions and background information.

The borrower was a large, privately held producer of consumer products. The company had survived industry consolidation, regulatory challenges and an overall change in industry dynamics. Its customers included most of the big-box retailers as well as independent dealers located throughout the nation.

The ink on the financing transaction was barely dry when major problems arose. The company had yet to have a profitable month since the loan was made, and it had drawn fully on the liquidity provided by the new loan. Management was not able to provide any insight other than alluding to “market conditions.”

The consulting engagement was to review and report on the current situation and outlook and find out why, just a few months out of the starting block, the borrower had fallen woefully short of its projections.

It was immediately evident that despite the business plan’s professional presentation, there was a weak to non-existent link between the reality of the situation and the plan presented to the consortium. Few of the senior staff members knew what the business plan contained. Most senior staff had never seen it, nor were they aware it included initiatives that they were responsible to fulfill. It turned out the plan was prepared on a top-down basis with little input from senior operating staff.

Further, the plan presented price and margin improvement as a major initiative, but the reality was excess industry production capacity was causing a fall in prices and margins. Prices were under pressure, and a price increase that was forecasted was not going to hold. Wishful thinking on management’s part and lack of input from the operating staff doomed the plan from the start.

Other improvement initiatives were neither well documented nor realistic. The reality was that the borrower was falling into a financial crisis the lenders never anticipated. After a long, arduous process stabilizing the business, it was sold to an equally sized competitor.

Infrastructure is like the culture of a society; its value is comprised of the quality of an organization’s leadership, capital assets, intellectual capital, processes and systems. Having a strong infrastructure is tantamount to achieving planned financial results under most circumstances. The opposite is also true. A weak infrastructure may be adequate to sustain a positive trend in a strong market but fails when an upset occurs or a market trajectory flattens or reserves unexpectedly.

In this scenario, a family-office investor hired a nationally known consulting firm to provide a strategy to turnaround a troubled portfolio company. The firm produced a detailed report intended to make the company a world-class, dominant provider of its products. The plan was supported by step-by-step instructions on how to achieve this goal within a year. The consultants did not provide management support, but did recommend a new CEO be hired. The ambitious plan was funded with an $8 million investment from the family and a $2 million equipment term loan from the existing asset-based lender.

Two bedrock initiatives of the plan were the installation of an enterprise reporting system and the purchase of eight expensive, complicated, highly engineered, German-made production units and systems. This equipment was intended to increase capacity, lower cost and improve quality.

Eight months into the plan, implementation costs were accelerating and execution of the plan had not yet occurred. The company needed more capital to continue operations. The family office was hesitant to offset this negative trend with additional funding, but asked the company’s lender to provide a sizeable “temporary” over- advance.

The lender, which had performing loans outstanding with other companies of the family office, engaged The 180 Consulting Group to take a look at the situation.

The final report presented by the consultant to the family office and the lender included the following:

When the lender asked why the plan failed, the response was that the infrastructure (mainly the operating staff) was not sufficiently skilled to implement such a complex plan, particularly with outdated information systems and weak processes and systems.

The family-office representative concluded that neither alternative was worth the risk, and decided the company should cease operations. This company might have survived if the new capital provided by the family office was used to enact a turnaround plan with more modest goals.

Whether developed with great care or developed haphazardly as business opportunities arise, all business organizations have a business model that outlines delivery of a needed product or service and a resulting adequate return on capital. Too many businesses fail to make an objective and formal analysis of the effectiveness and viability of this model, nor do they adapt it as market conditions and industry dynamics change. A&P and Sears are prominent examples of this failure to re-evaluate and adjust a business model.

While management is usually aware that “things are not right,” problems are addressed with a variety of short-term initiatives, such as cost reductions, which help alleviate the existing problem but do nothing to address the possibility or fact that the business model is broken beyond the capabilities of “all the king’s horses and all the king’s men.”

The company was a large hauler of new cars from factory to car dealerships. Management-led turnaround efforts had failed, and a national turnaround firm was retained to prepare a post-bankruptcy turnaround plan. The plan included a variety of individual steps to reduce costs and, hopefully, increase revenues. However, successful implementation of each of the identified improvements was problematic at best.

The company had been recapitalized two years prior with several first and second-lien creditors competing and obtaining a piece of the financial structure.

As is often the case, an agreement on debtor-in-possession financing was reached during a court recess.

The challenges included a debt-ridden balance sheet, a vocal, angry union, competition from smaller non-union competitors, difficult pricing arrangements with two of the Big Three auto manufacturers and, most noteworthy, a large fleet of heavy-duty truck tractors and specialized car trailers that had aged well beyond their economic service life.

The bottom-line, obvious to anyone willing to take a dispassionate look, was that this company no longer had a viable business model and was headed for a complete meltdown.

Even in the unlikely event that all of the steps and initiatives included in the business plan were immediately and fully implemented, the company would still lack the cash to maintain its aging fleet. The tractors would continue to age, with increasing repair and maintenance costs consuming cash at increasing rates. This unavoidable fact was not covered in the business plan.

In a few weeks, capital provided by the DIP loan was exhausted and the case was converted to chapter 7 liquidation. All of the lenders lost most, or all, of their loan amounts.

Often companies with lackluster results that still possess financing power decide that the best way to make a major improvement in financial performance is to acquire a direct competitor or a business engaged in related activities. The major intended goals are typically cost-saving synergies and increasing critical mass with customers and suppliers, which hopefully leads to revenue and margin improvement.

Existing lenders are usually looked upon to provide capital to finance the acquisition. Mezzanine lenders might also be brought in.

One example of a failed acquisition involved a family-owned supermarket chain with 31 stores located primarily in the county seats of rural America. The company was profitable and was a go-to store for the local population, but it faced challenges from a slowly eroding population and pressure in a few markets from the grocery departments of a national mass retailer that opened locations in several of the company’s market areas.

To counter this trend, the company’s main supplier of food staples convinced it to buy some stores in other markets that were being cast off as part of the bankruptcy and downsizing of a major regional food chain with nearly 1,000 stores.

The company had several million dollars of liquidity available under its revolving loan agreement and used it to purchase 22 underperforming stores, which was a bad idea. These stores were underperforming for a reason.

The initial assessment revealed that the seller of the underperforming stores skimmed off a large portion of a profitable pharmacy business and ceased advertising and promotion for the stores. All of the stores were shuttered for several weeks before the buyer took possession.

In the four to six month period between the time the sales agreement was inked and the company took over the stores, the locations, which were barely breaking even before the sale, were in worse shape. As cash began to dwindle and loan covenants were violated, the previously well-collateralized lender stepped in, and — as part of a forbearance agreement — insisted the company retain a consultant.

The company agreed that it had made a mistake and began closing nearly all of the stores it had purchased. This was a difficult pill to swallow, but closing the stores saved the company from further pain.

ABL lenders frequently retain a consultant to perform an assessment of an existing borrower that is experiencing difficulty. Such independent third-party assessments typically include an analysis of cash-flow and financial projections. Other requested steps include an opinion on the effectiveness of the management structure, the status of the infrastructure and an opinion on the viability of the borrowers’ business.

Retaining a consultant to provide such a review before the loan is made is a step not typically taken.

While retention of a consultant is not always necessary, it should at least be part of the approval process to specifically state for each potential loan, particularly “story deals,” why retaining a consultant for a third-party pre-funding review is not considered necessary.

If this step had been taken in the situations discussed above, it is highly likely a veteran consultant would have uncovered the true challenges facing the borrower and the risk to the lenders.